Landscapes, Adrenaline and introduction to the Corsa

Since the first edition this ranking has always been present within the Corsa; which however contained only 11 trials of those on Sunday.

Form the last edition, however, the Chianti Grand Prix becomes an integral part of the Corsa, to which all the tests of Friday are dedicated, the day in which we cross the Chianti, an extraordinary territory rich in landscapes and architectural excellences.

Many teams participating in previous editions have declared that the tests of the Chianti GP are really very challenging, especially because to the technical difficulty of the trials is added the distraction which can be caused by the beauty of the views and landscapes which can be seen in these sections of the route.

All the trials on Sunday will therefore be the battlefield on which to win the trophy, the winner of which is awarded a special Prize offered by the Specific Title-Sponsor of the Grand Prix.

The tests of the Chianti GP are part of the Corsa. 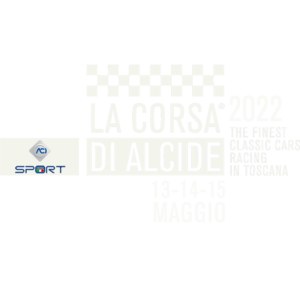